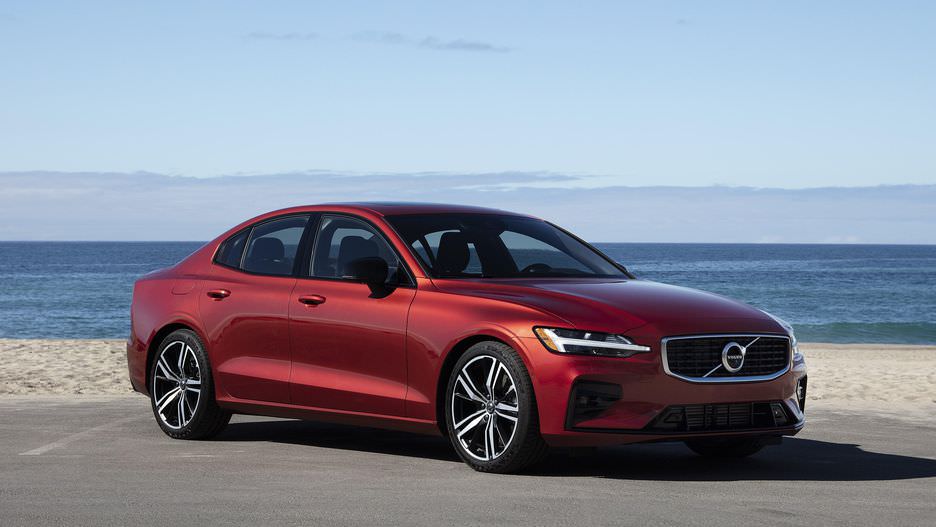 The 2019 North American Car, Truck and Utility of The Year awards will be given out at the Detroit Auto Show in January, but the finalists were announced at the Los Angeles Auto Show on Wednesday.

The Jury of 54 automotive journalists whittled down a field of 29 semi-finalists to the nine vehicles below: