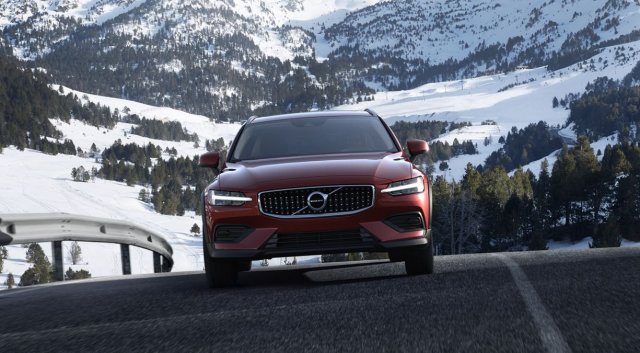 The new Volvo V60 Cross Country is the latest in a long line of lifted, cladded Volvo wagons aimed at the active-lifestyle set, and we think it's actually the pick of Volvo's mid-size 60-series range of offerings. And now that Volvo has released pricing, we know that it's a pretty good deal, too, with a base price of $46,095. But even better than the value is the fact that you can get the V60 CC with awesome plaid textile seats.

Unlike other Volvo models, the V60 CC comes in just one trim, called Adventure, and with just one powertrain setup, called T5 AWD, which features all-wheel drive and a turbocharged inline-four making 250 horsepower. Volvo's T6 powertrain, which adds a supercharger for a total of 316 horses, won't be available; nor will front-wheel drive.

In what might be a devastating blow for wagon enthusiasts, the V60 CC doesn't come in brown. There's a dark green called Pine Grey, a nice Denim Blue, and a bright Fusion Red, but no brown. Every color except for Ice White is a $645 option, and unlike the larger V90 Cross Country, you can't paint the body cladding—it'll always be black plastic. Larger 19-inch wheels are an $800 option.

Now, about those awesome plaid seats. The City Weave textile first debuted on the regular V60 wagon as a no-cost option, and it's the same deal here. When so equipped, most of the interior is covered in beige leather, but the majority of the seats and the door cards are covered in a classy and complex gray plaid pattern. The other standard options are beige, tan, or black leather, and no matter which covering you choose, you're getting some of the comfiest seats in the business.

There's also the $2500 Advanced package, which adds adaptive LED lights with headlight washers, a head-up display, LED fog lights, a 360-degree camera, and Volvo's Pilot Assist suite of semi-autonomous features that includes adaptive cruise control. Heated rear seats and a heated steering wheel are part of a $750 package; heated front seats are standard. Stand-alone options include a $1295 Polestar tune that increases power and torque and improves engine response, a $200 parking assistant, an $800 Harman/Kardon sound system (or an even better $4000 Bowers & Wilkins system), and a black headliner for $200.

The V60 CC is a bit hard to directly compare to other Volvo models. The standard V60 starts at $39,895 for a front-drive T5 Momentum, but that engine can't be paired with all-wheel drive. The more powerful, all-wheel-drive V60 T6 is $44,395, which is still cheaper than the Cross Country, but both V60s comes with fewer standard features in their base Momentum trims. And while the regular V60 is the sportier drive, we actually prefer the Cross Country's softer suspension setup, and the T5 engine is really all you need.

Then there's the XC60, the V60's traditional SUV sibling. The XC60 T5 AWD Momentum starts at $43,095 and doesn't come nearly as well equipped as the V60 CC, missing nice standard features such as navigation and leather seats. The XC60 T6 AWD Momentum is $46,595, and it, too, needs additional money spent to bring it to the equipment level of the V60 CC.

So, while the V60 Cross Country might not seem like the pick of the litter at first glance based on price and powertrain, it really seems the sweet spot of the mid-size Volvo lineup. Unless you want a hybrid, that is—the V60 Cross Country won't get one, leaving the XC60 or the S60 sedan as the only choices. 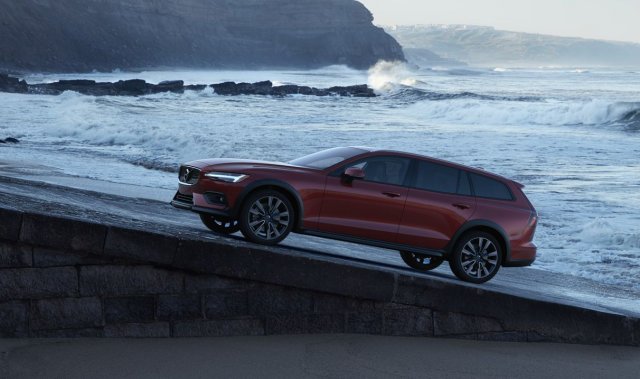 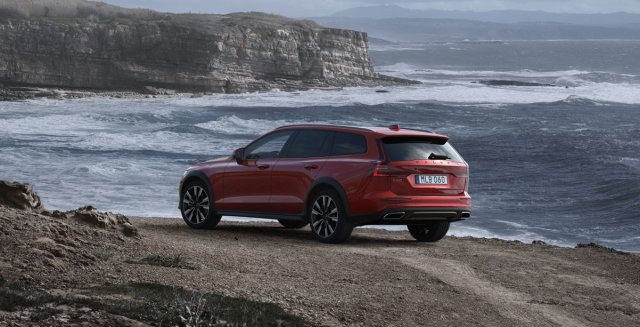